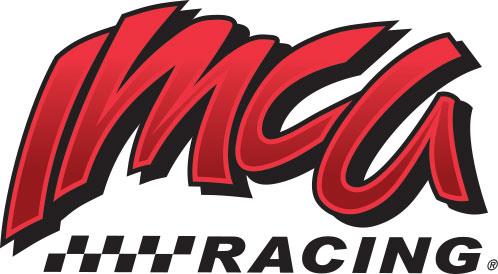 IMCA Northern SportMods will debut at Grays Harbor Raceway in 2022

Northern SportMod race dates are May 14, June 25 during the third annual West Coast Modified Clash and July 22 and 23, as part of the 23rd annual Shipwreck Beads Modified Nationals.

"We brought the IMCA Modifieds to Washington State this year, the season was stimulating". We had Scott Miller winning the Track Championship and Tyson Blood winning the State Championship. Grays Harbor Raceway General Manager Bert Johnson said we are expecting bigger and better things this season. What we like about these two new IMCA classes coming in (Sportmod and Hobby Stocks), is they are economical and come with their own sets of established rules.

“The point is, we want to allow people to build a car that is safe to race, have fun, and then move onto another division if they want.”

The Modified Clash date at Elma doubles as the final night for the Wild West Speedweek.

“We had drivers asking for SportMod dates during Speedweek last year. We’ve messaged some drivers and the response has been excellent,” Johnson said. “This is a great class and there are already a few Northern SportMods in the state and more being built. We will start with four events and build from there.”

All race programs at Elma will again be broadcast on GraysHarborRaceway.TV, an affiliate of IMCA.TV and Speed Sport TV.