While the weather didn't play in the favor for racing action on the 3/8 banked clay oval for Championship night. The 2021 season when it comes to the points standings have come to a close and the track champions are set.

(FYI these are the owner points standings listed below. There are multiple cars that had more then one driver)

In the 360 Sprint Cars division, Shelton's Jay Cole has picked up 11th track championship, and 12th overall (Picking up a bomber championship early on). This will also mark three in a row for the veteran driver. Cole rounded out the year with 868 points. Renton's Jeff Dunlap finished second in points with 740. Eric Rockl of Olympia saw a third-place finish in the points standings with 672. Rounding out the top five would be Everett driver Tyler Anderson and TJ Richman of Deer Island, Oregon. The closest points battle of all the divisions in 2021 was the IMCA Modifieds. Scott Miller of Shelton picked up the championship over Dayton, Ore driver Grey Ferrando. Miller finished the season with 405 points, Ferrando picked up 403 points. Rounding out the podium was 2020 champion Tyson Blood of Olympia with 394 points. Hoquiam's Jason Tole and Brenton Schnitzer of Shelton rounded out the top five. The IMCA states points are still up for grabs with one race left in the season on September 25th. Currently Miller leads Blood and Ferrando in the IMCA States points, as Miller sits at 442, Blood at 433, and Ferrando at 427 points. In the Super Stocks division, Austin Kerrigan of Aberdeen picked up the championship, repeating his 2020 season at the top of the standings with 1148 points. Belfair's Rodger Perry saw a great season, finishing second with 1020 points. Matt White of Hoquiam sat in third in points with 988. Hoquiam's Larry Paladin and Tim Martin of Shelton rounded out the top five. Garrett Thomas of McCleary picked up the 2021 Championship in the Northwest Focus Midgets Series with 482 points over Shoreline's Nik Larson with 449, and Arlington driver Levi Harless with 408 points. Rounding out the top five was Alex Peck of Spanaway and Granite Falls driver Jesse Munn.

Oak Harbor's Branden Skeeters picked up his first Grays Harbor Raceway championship in the Limited Sprints division, finishing the year out with 138 points. Jordi Meese of Graham finished in second, at 120 points. Jason Thomas finished third at 102 points. Finishing fourth and fifth would be Axel Oudman and Brett McGhie, both drivers from Arlington. In the Hornets division, Cory Sweatman would repeat his 2020 season at the top of the standings, with multiple wins on the year. Sweatman ended the season with 1280 points over Olympia's Zach Dalrymple at 1136. Kaleya Onasch of Aberdeen saw a third-place position in points with 1078. Max Sanford of Belfair and Megan White rounded out the top five. Congratulations to the 2021 Champions!

The racing season is not over yet, two more weekends are scheduled for the 2021 season. With the exception of the IMCA Modifieds and the IMCA States Points, the rest will be non-points events. September 25th will see the Limited Sprints, IMCA Modifieds, Hornets, and the Northwest Pro 4 Trucks. Also, at the end of the evening will be a GIANT Fireworks Show. October 2nd will be the final race of the season with the 360 Sprint Cars, Northwest Focus Midgets Series, Super Stocks and Hornets. Gates will open at 4:30PM with racing beginning at 6PM. 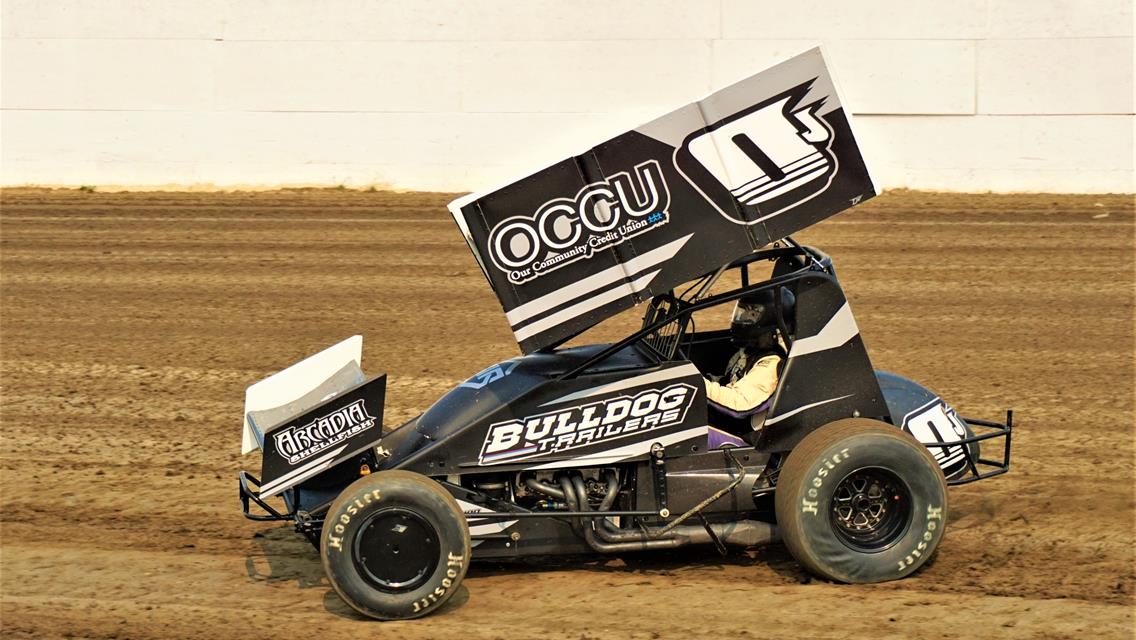 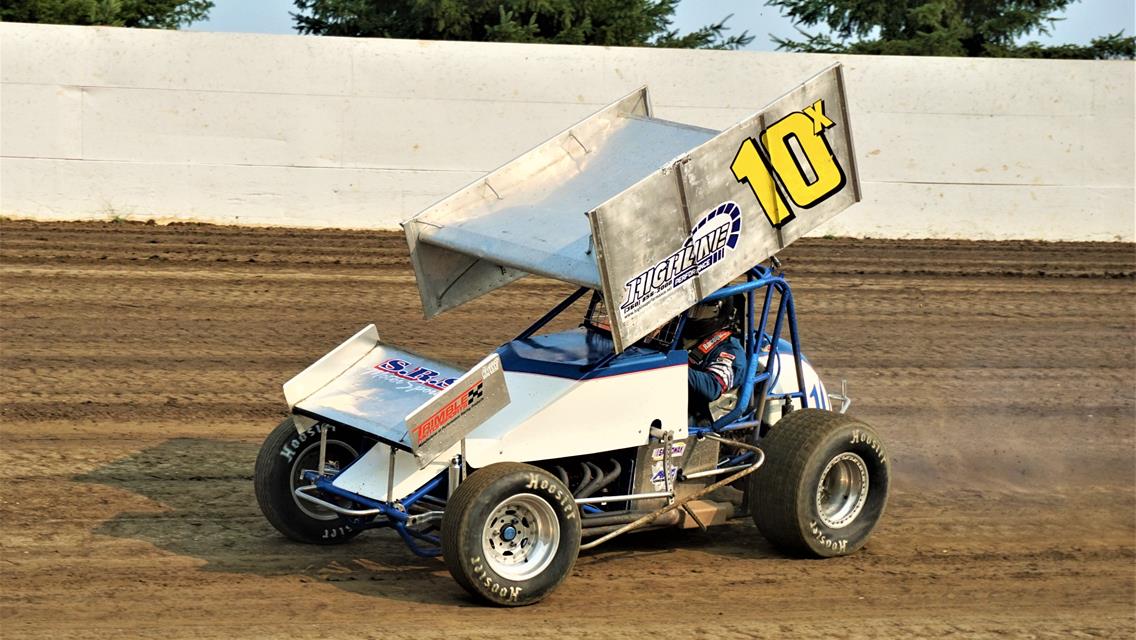 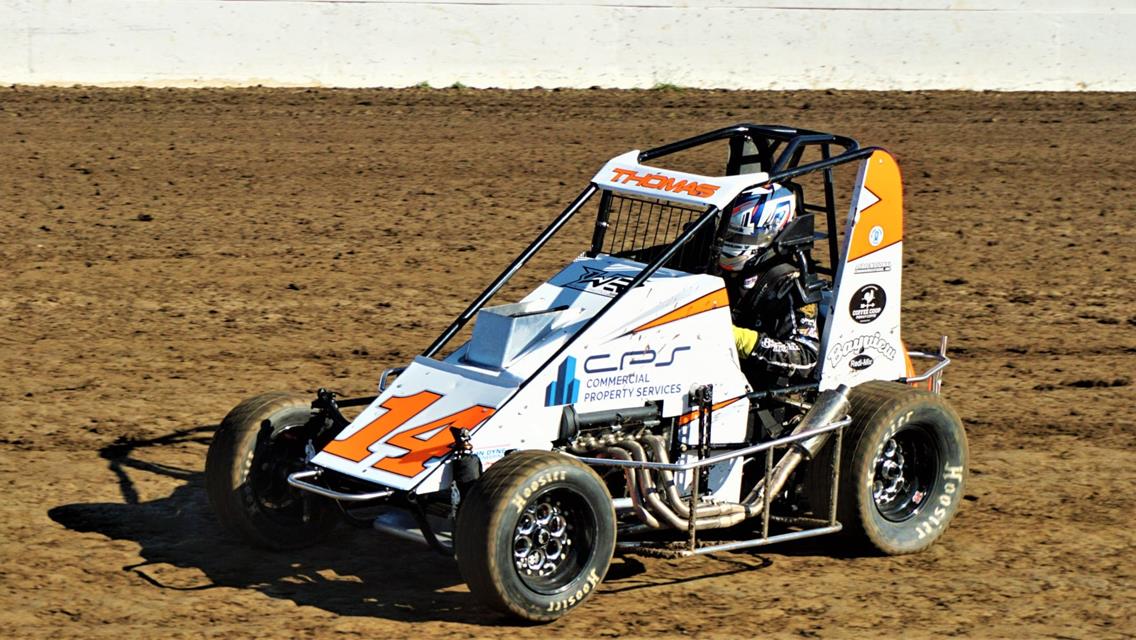